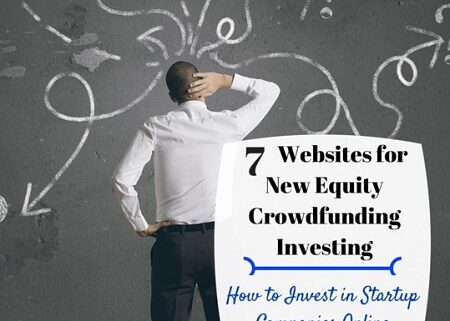 The new regulations allowing everyone to invest in crowdfunding startups went into effect on May 16th, opening up a new asset class to millions of Americans. I have been watching the equity crowdfunding sites to see which would adopt the new rules and have been a little disappointed by the number of platforms participating in Title III of the JOBS Act.

It’s still early and more platforms will certainly open up to non-accredited crowdfunding investing but I thought I would put together a list of places you can get started on now.

What are the Different Types of Equity Crowdfunding Investing? 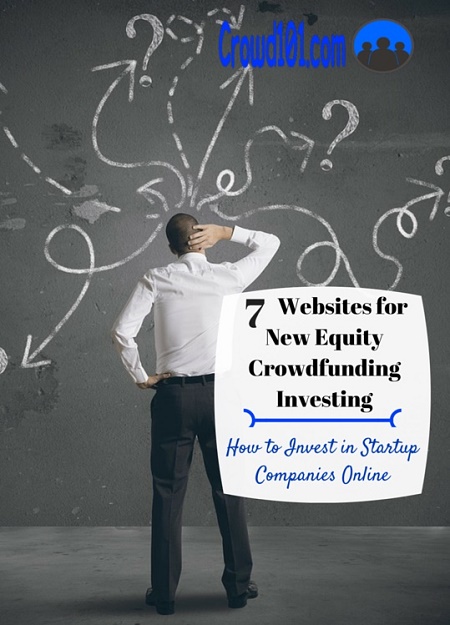 Title III crowdfunding refers to the newest form of equity crowdfunding where anyone can invest in a startup company. Companies can only raise up to $1 million a year and investors with less than $100,000 annual income can only invest up to $2,000 or 5% of their income, whichever is greater. There are fewer fees involved for a company to raise money through Title III and they don’t need SEC approval.

Regulation A+ was adopted last year as Title IV of the JOBS Act and allows a company to raise up to $50 million but must file more documents and get approval from the SEC for crowdfunding. Non-accredited may invest within the same limits as in Title III equity crowdfunding. Reg A has the benefit of allowing a larger fundraising campaign but the higher fees and SEC approval make it more difficult for many smaller startups.

Yet another type of crowdfunding investing, known as Regulation D, makes no limit on how much a company can raise but it can only offer to up 35 non-accredited investors. This type of equity crowdfunding requires the company to verify its investors’ income whereas other types of crowdfunding allow investors to self-certify whether they are ‘accredited’ or not.

Like I said, the dictionary of regulations and different types is confusing and probably needlessly holding back crowdfunding investing. If you have less than $1 million net worth or annual income less than $200,000 just know that you can invest in any crowdfunding deal open to non-accredited investors.

This list will probably change pretty quickly as Title III equity crowdfunding becomes more common. I think a lot of platforms are waiting to offer companies the chance to raise money through Title III to see if there is much demand. The limit to only raise $1 million a year is pretty restrictive, believe it or not, especially for startups in certain sectors like tech.

SeedInvest is one of the larger equity crowdfunding sites offering Title III deals as well as Reg A crowdfunding. Founded in 2012, the site has helped more than 60 companies raise over $30 million.

WeFunder has helped more than 110 companies raise $16 million from accredited investors through Regulation D deals. Investors generally invest in a fund that itself invests in the startup company instead of directly in the company. This is done to help the company raise more money in the future from Venture Capital funds and other big money players.

StartEngine allows companies to raise money through Reg A+ and has a special side of the platform for companies that want to test out equity crowdfunding before committing to high regulatory fees.

NextSeed recently launched its nationwide crowdfunding investing site for Title III crowdfunding. NextSeed launched in Texas last year as a state crowdfunding site. The site specializes in crowdfunding debt where a company raises money through a loan or royalty-based financing.

FlashFunders is a newer equity crowdfunding site in the process of onboarding crowdfunding investing deals for investors.

IndieCrowdfunder is positioning in the niche for indie film crowdfunding. Film-makers can create a campaign for a single film or a project slate to crowdfund for multiple films in one campaign. 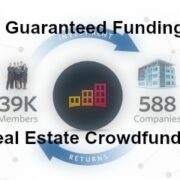 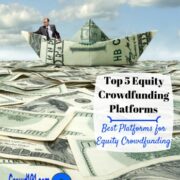